How does your insurer establish your liability when you’ve been involved in an accident? He does it using the Direct Compensation Agreement (DCA).

The DCA is binding on all auto insurers which use it and respect its principles. Under the Agreement, each driver is compensated directly by his own insurer, while the liability of each party involved in a collision is established using the Driver’s Fault Chart in the Agreement.

It’s your insurer that establishes your liability in an accident using the DCA.

Drawn up and updated by GAA, the DCA helps to simplify the claims settlement process for policyholders whose vehicles have been damaged in a collision. In fact, thanks to the DCA, the insurer can quickly establish the liability of each driver involved in the accident.

Accidents where the DCA applies +

The DCA applies when a collision occurs in Quebec between at least two vehicles, and in which the owners are identified.

The Agreement does not apply, for example, to:

Using the Driver’s Fault Chart, the DCA illustrates just about every possible accident scenario and establishes each driver’s fault.

Contrary to popular belief, insurers don’t exercise their right of subrogation, whereby the party at-fault reimburses the damage to the party not at-fault. This decision helps to significantly reduce delays and settlement costs for car accidents.

Under the DCA, each insurer is responsible for compensating the policyholder for the property damage suffered, whether or not he’s at fault for the accident. 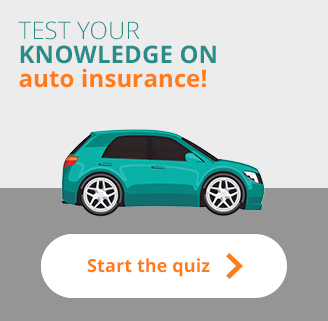 Settle your
auto claim
in 4 steps!